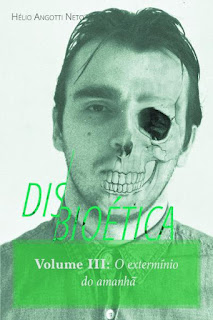 Volume III of Dysbioethics deals with a current theme in Brazil: before being brought to light, what is the being found in the womb of a woman? A human being or not? Is it right to abort him?

For many people, influenced by the ideals of the left, the response begins with "a heap of cells," then passes to "is not a human being" and ends with a loud and resounding "yes." For another part of the population, however, the answer is "I do not care". And for the majority of the population, still under the Christian culture, or adept of its main branches, the answer will always be "a human being; from conception to birth; it's wrong to murder him deliberately. "

Dr. Hélio Angotti Neto deals with all these issues and competently clarifies the situation from a medical point of view. He also deals with these important issues: Why is the issue important considering public policy? Is not this, after all, an intimate topic?; How one can deal with abortion advocates? What are the arguments of these people? Their goals really consist of what?

In addition, dr. Helio also gives us some very important rules for the public debate on this and any other issue of "polemical" character and makes us reflect on how we can dialogue with even those who wish evil for us.

The book also contains a very special appendix that deals with the decision of the Federal Supreme Court of Brazil on abortion, written by Eduardo Luiz Santos Cabette.

This subject is literally a case of life and death!
Postado por Hélio Angotti Neto às 20:03 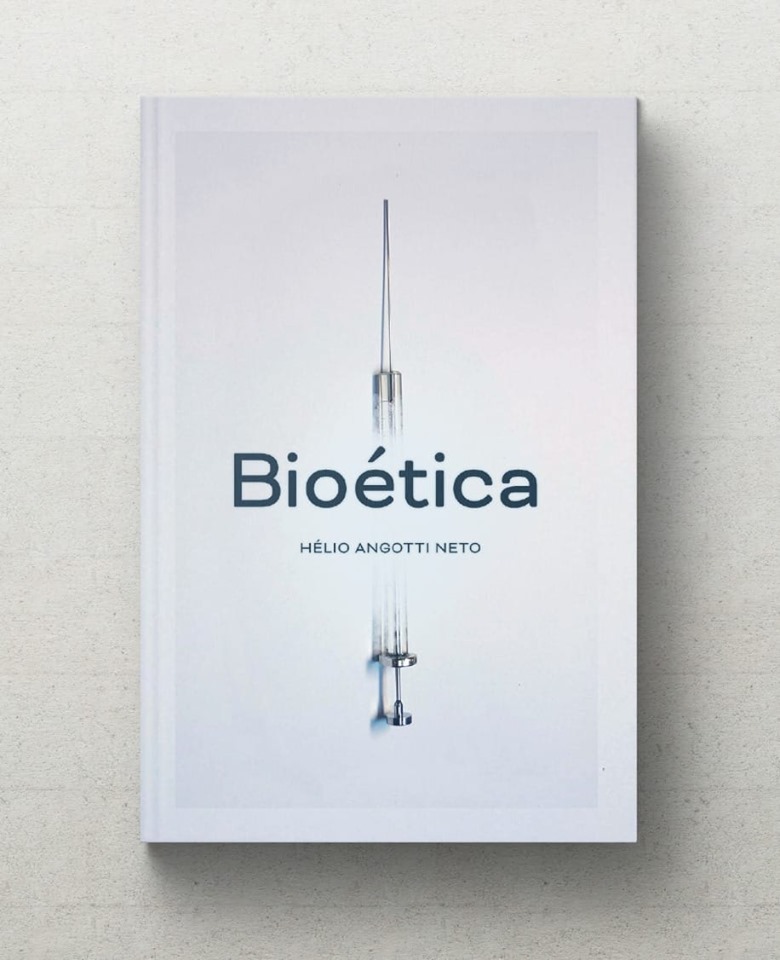 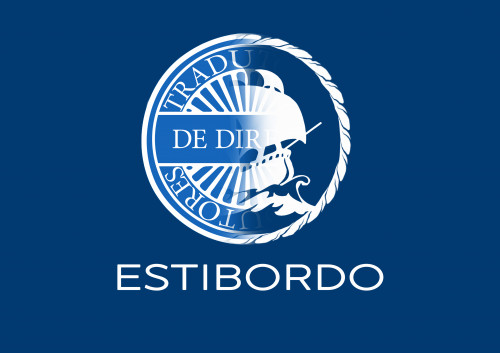 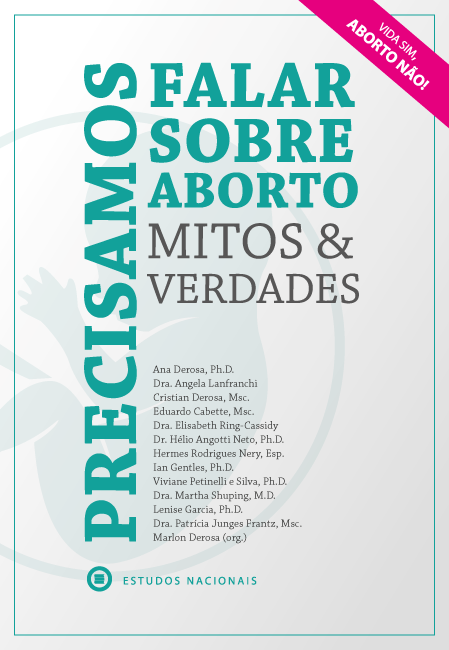 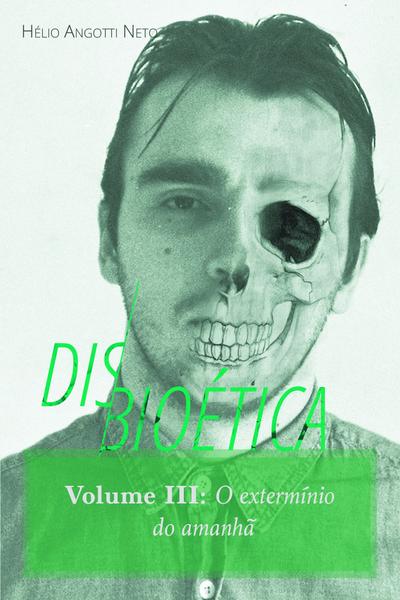 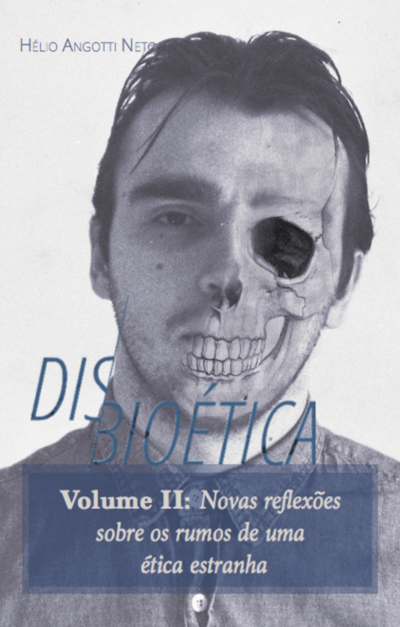 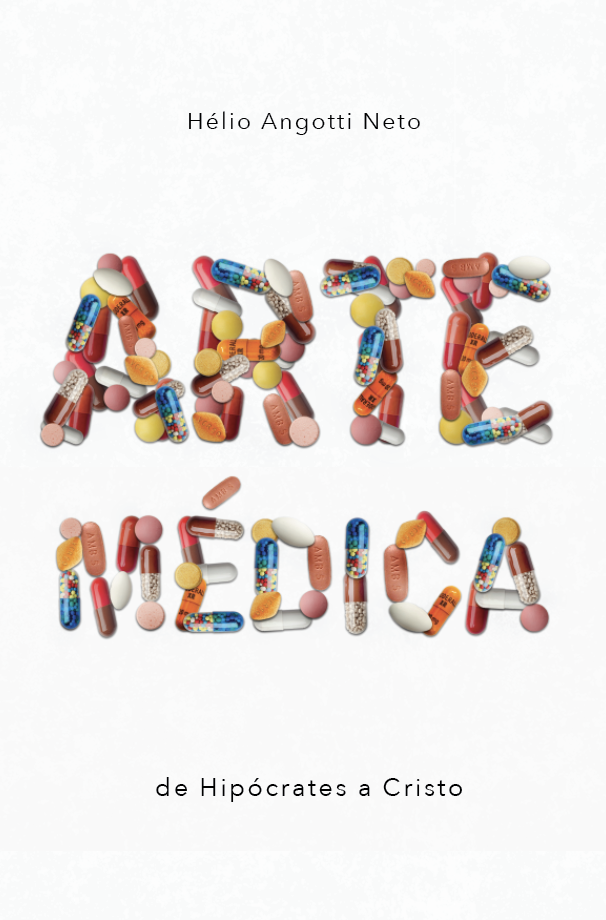 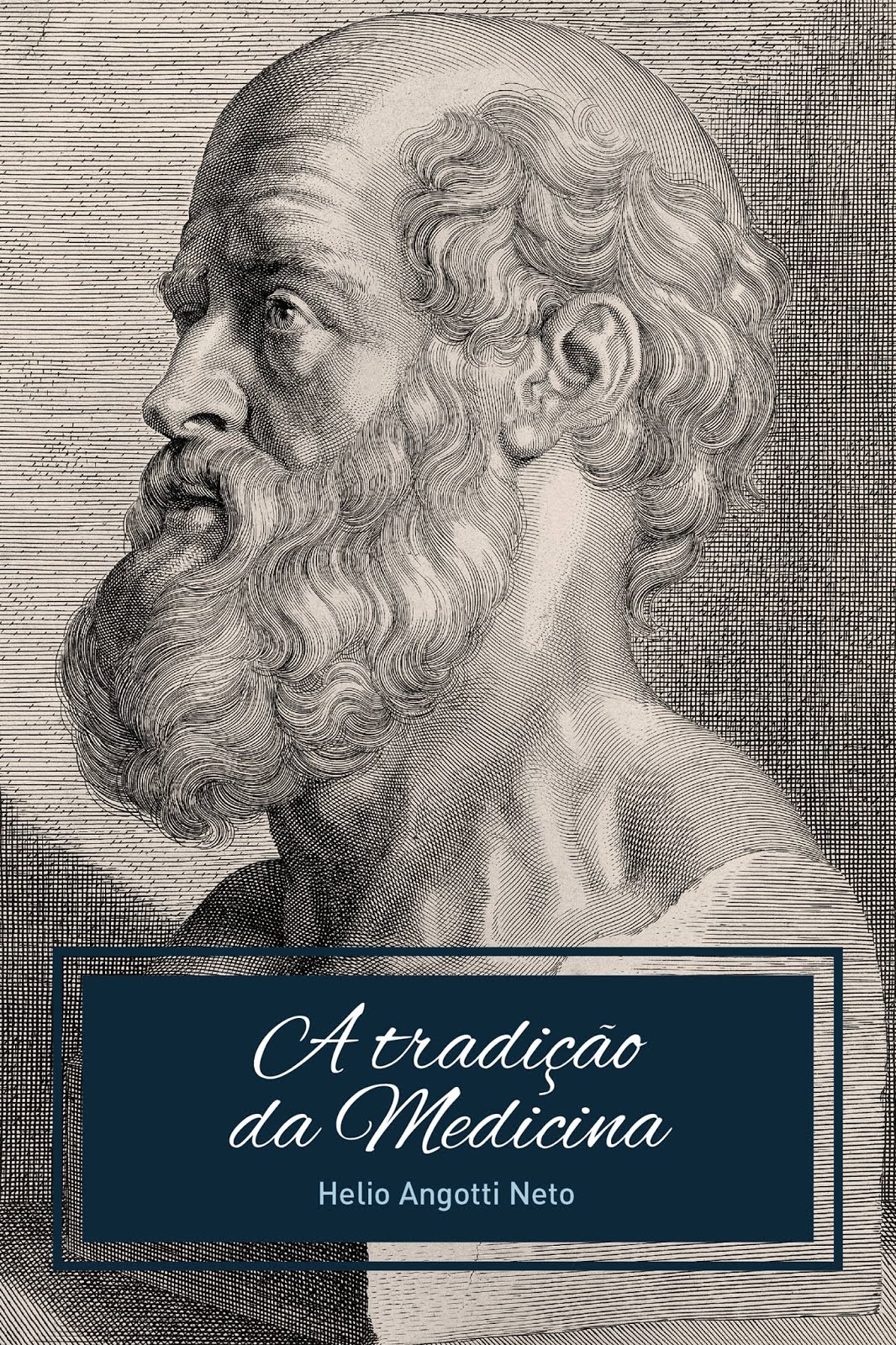 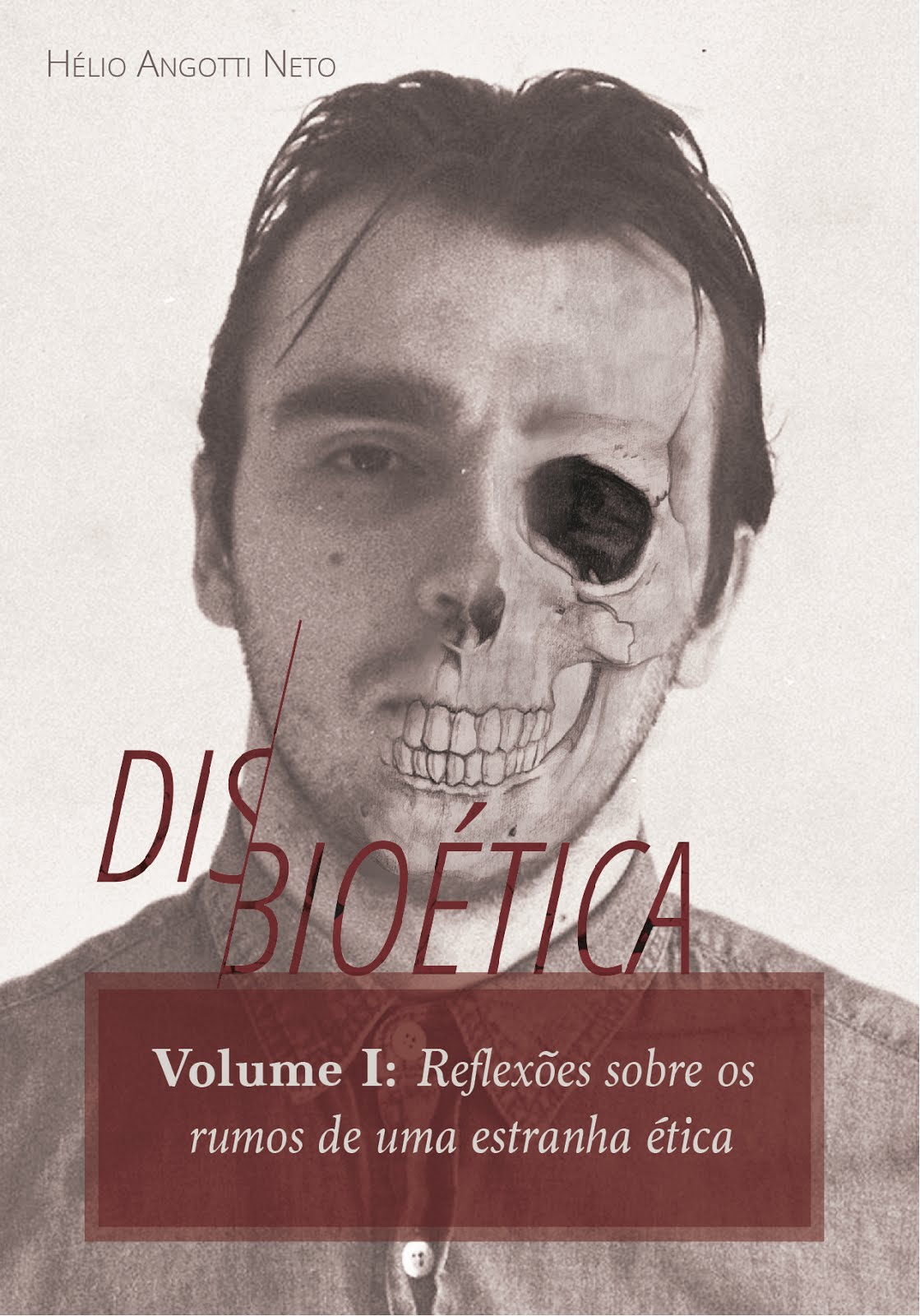 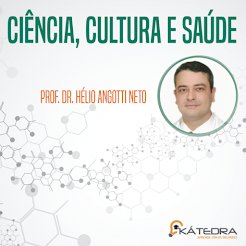 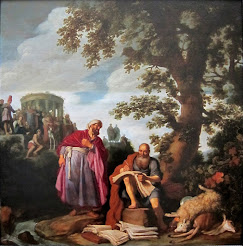 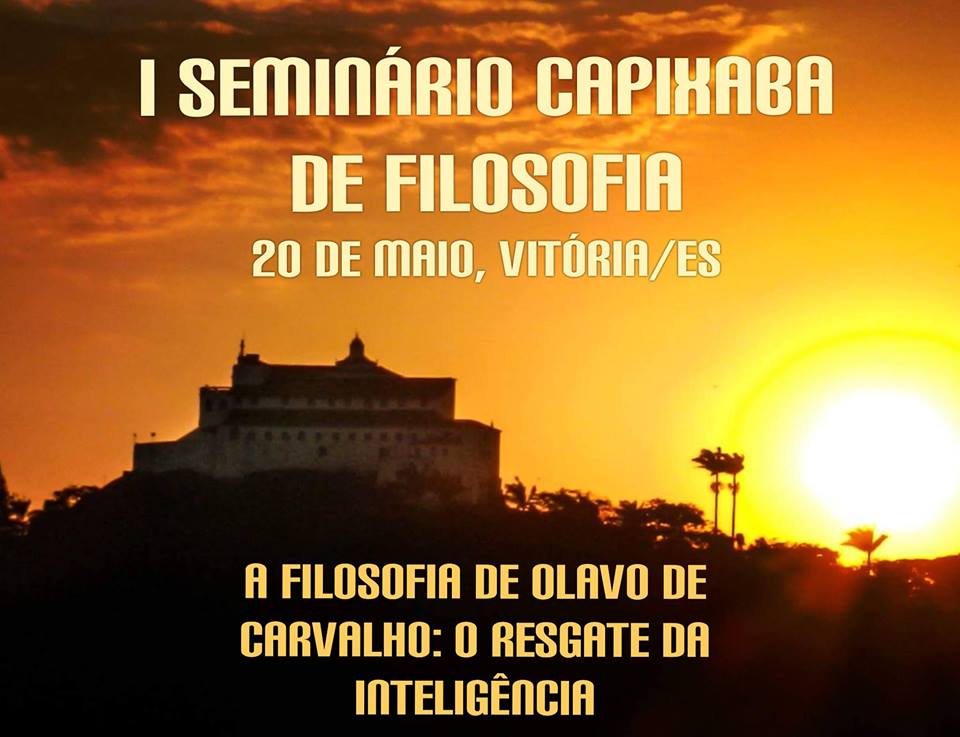 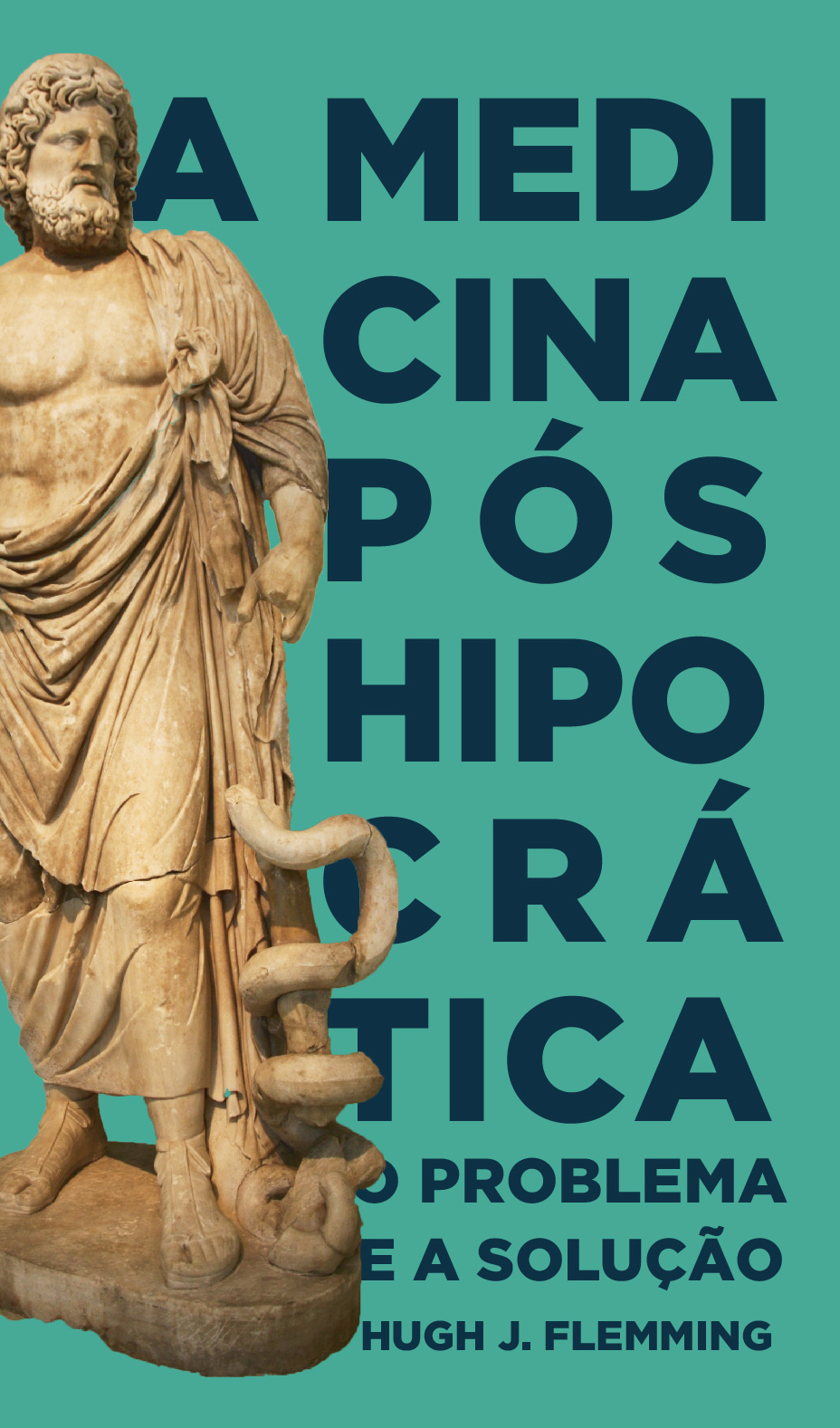 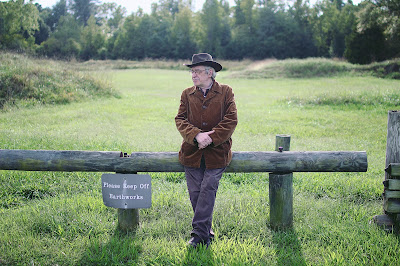 Center for Bioethics and Human Dignity 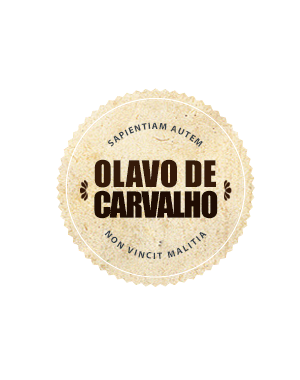